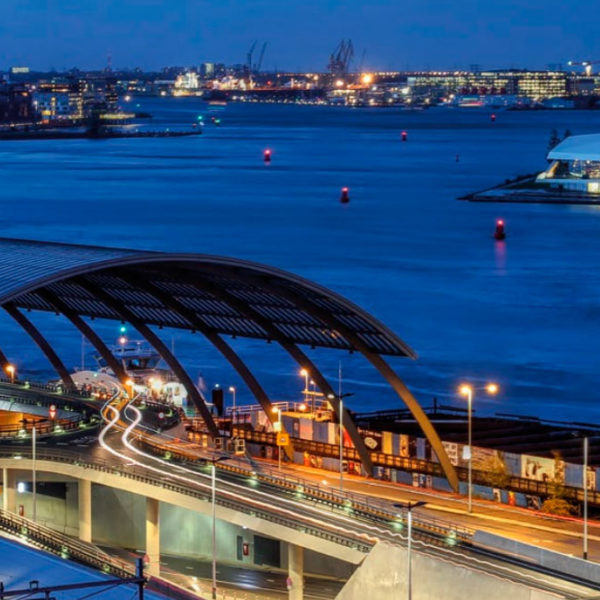 Decarbonisation of the European energy market

The basic objectives of European policy have, in theory, remained constant since they were first defined in 2005 at the Hampton Court Summit, where the foundations of the EU’s modern energy policy were laid down. The Heads of State and Government established the model for an energy system based on equal and balanced sustainability (fight against climate change), competitiveness and energy security targets.