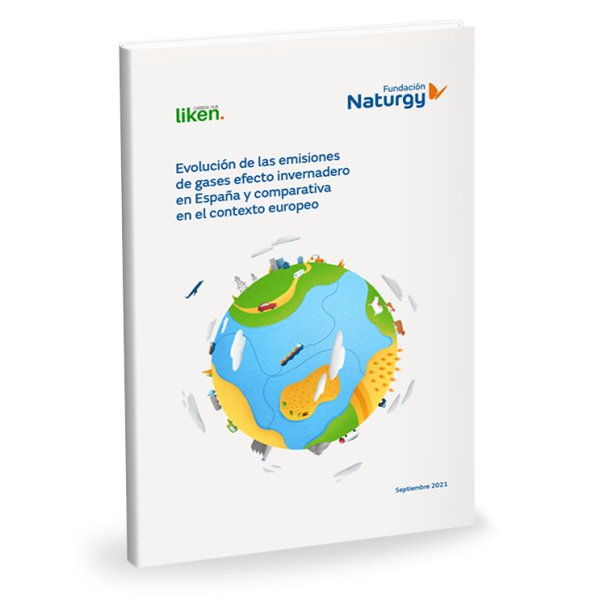 Did you know that Germany was the European Union’s leading emitter of greenhouse gases (GHG) in 2019? And that Spain’s per capita emissions were a third lower than Germany’s?

These are some of the main findings of the study entitled ‘Evolution of sectoral greenhouse gas emissions in the European context’, conducted by international environmental consultancy firm Liken Carbon Hub and published by the Naturgy Foundation.

The main goal of the publication is to continue with the document presented last year, providing readers with data on the evolution of GHG emissions in Spain, and comparing a selected group of countries representing approximately 75% of the European Union’s emissions. 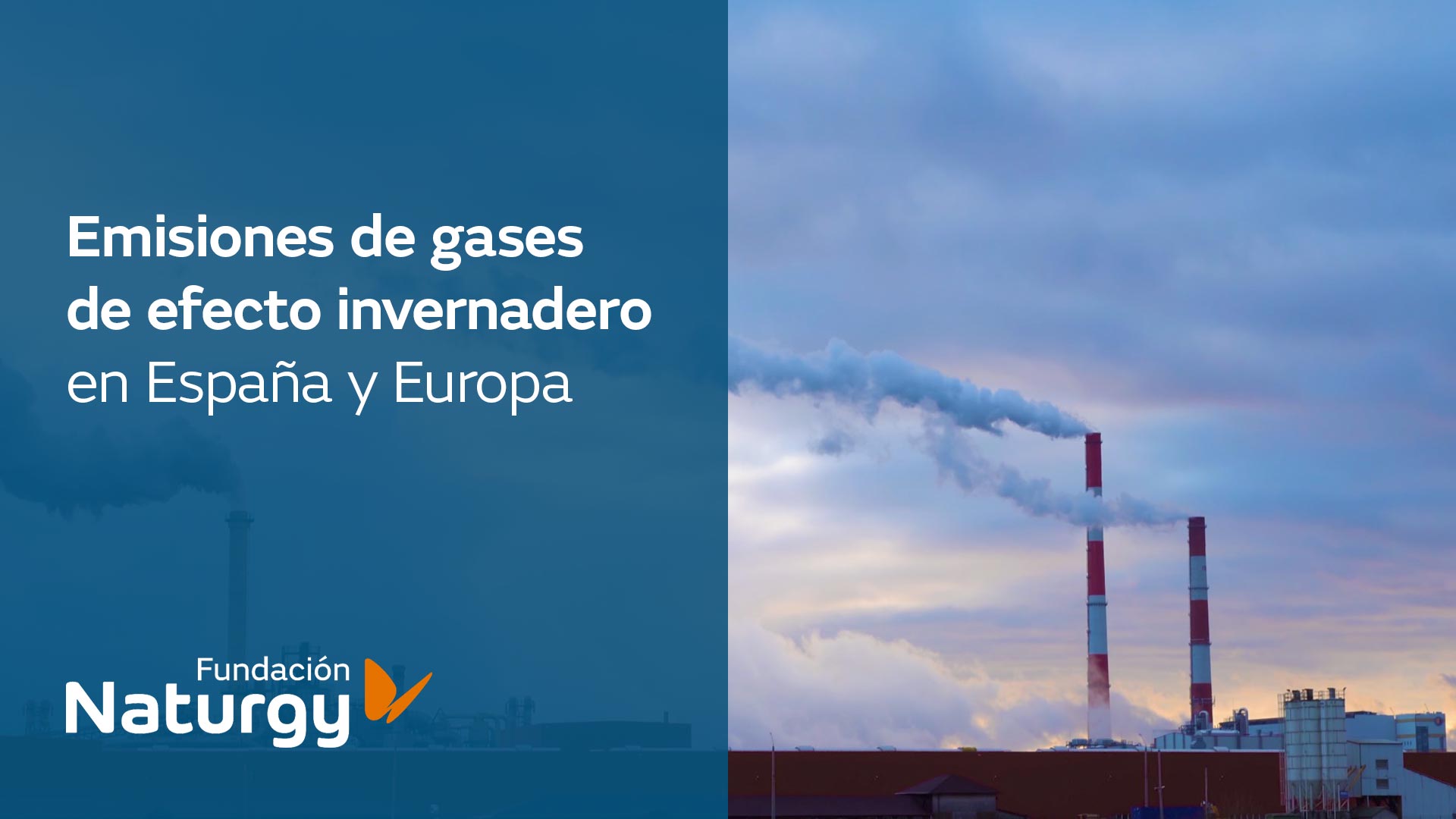