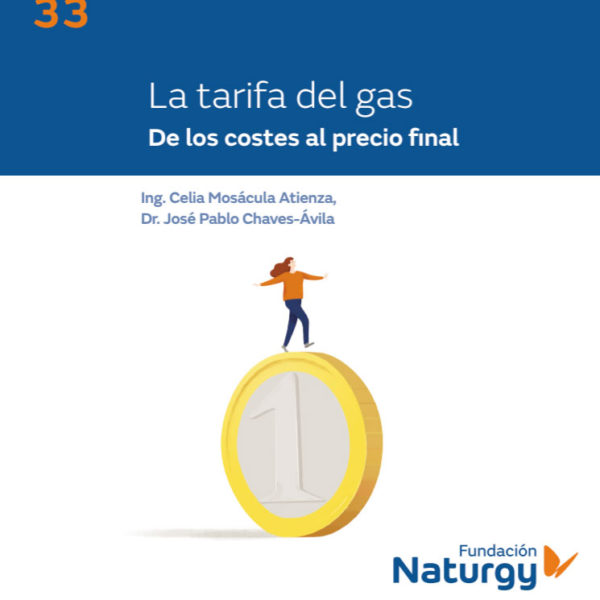 The gas rate. From costs to final price

Spain is undergoing an energy transition process marked by the ambitious objectives of reducing greenhouse gas emissions and promoting renewable energies established by the European Union, which above all involve the gradual elimination of fossil fuels. These targets include reaching 20% of energy consumption from renewable sources by 2020 and 32% by 2030, according to the agreement reached in June 2018 by the Commission, Parliament and the Council of the European Union.

The gas rate. From costs to final price